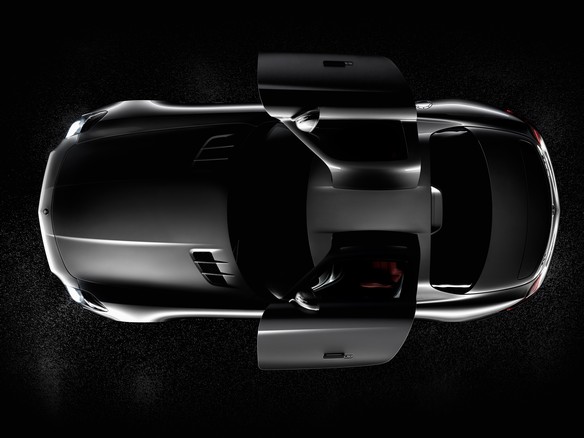 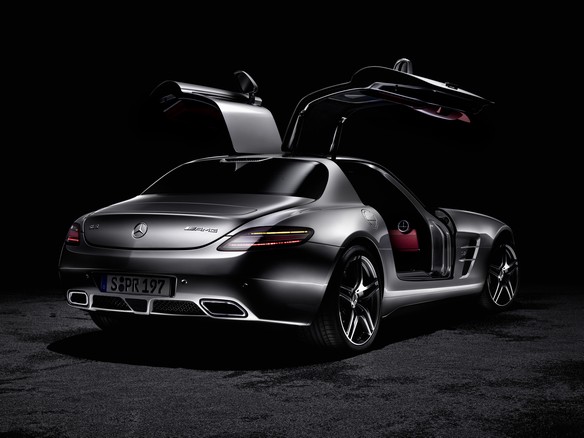 “This sought-after award for the new SLS AMG is a great honour for us. It also reflects the extremely positive feedback on the design of the SLS that we have been receiving since the September world premiere at the International Motor Show (IAA) in Frankfurt/Main,” says Prof. Gorden Wagener, Head of Design at Mercedes-Benz. 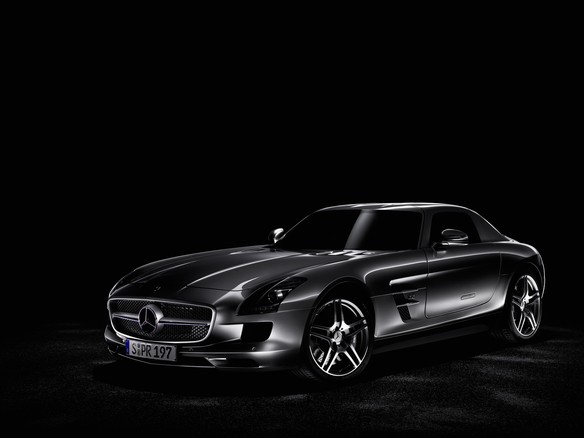 All winners of the iF product design award are entitled to use the sought-after iF label for the entire lifecycle of the product receiving the award. The award ceremony is traditionally held on the first day of the CeBIT fair in Hanover: on 2 March 2010 the winners of the iF gold awards for outstanding design performance will also be announced. From then on, the Mercedes-Benz SLS AMG will also be on display until August 2010 as part of a design exhibition which the organisers expect around 250,000 visitors from all over the world to attend. All the award winners can also be viewed in detail at www.ifdesign.de. This website is one of the most popular design platforms on the internet.

The distinctive styling of the new SLS AMG enthrals with its passionate sportiness and reinterprets the breathtaking lines of the Mercedes-Benz 300 SL – one of the outstanding design icons of the Mercedes-Benz brand. With its purist design the new SLS reflects the philosophy of contemporary sports car engineering: the bonnet which measures just under two metres, the low greenhouse positioned well to the rear and the short rear end with an extendable aerofoil are just as powerful a reminder of the superlative dynamism as the long wheelbase, the wide track and the large wheels. The short overhangs feed through into the proportions, as does the design of the super sports car with its low-slung front-mid-engine set well back and dual-clutch transmission in transaxle configuration.
An undoubted styling highlight comes courtesy of the swing-wing doors, which lend the SLS AMG its incomparable charisma – making a unique statement in this vehicle segment.

This coveted design award is not the first for the Mercedes-Benz SLS AMG: the Gullwing model was also victorious in the “Golden Steering Wheel 2009”, “Auto Trophy 2009” and “TOPauto 2010” awards.