Stuttgart – The designers at Mercedes-Benz have picked up yet another prize for no fewer than four models in the form of the internationally renowned “iF product design award 2012”.

A top-class specialist jury has bestowed the award on the Mercedes-Benz M-Class, the SLK, the SLS AMG Roadster, and the Concept A-CLASS show car, as well as the smart electric mobility concept, all for their outstanding designs. 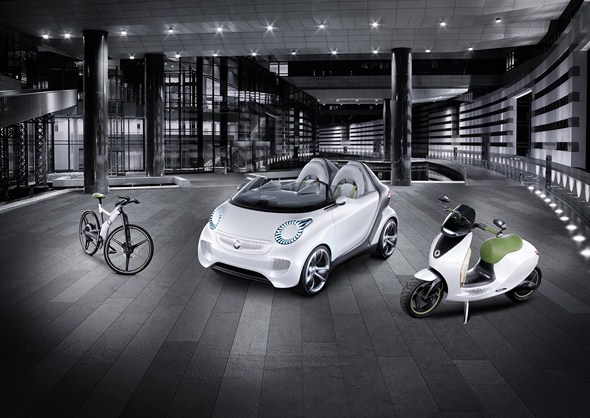 First presented in 1953, the “iF product design award” ranks among the world’s most important design awards and represents the seal of approval for good design.

For 2012 the 24-member jury was again faced with the task of choosing its favourites, this time from more than 2000 candidates. Four models from Mercedes-Benz stood out in particular: the M-Class, the SLK, the SLS AMG Roadster and the Concept A-CLASS show car. 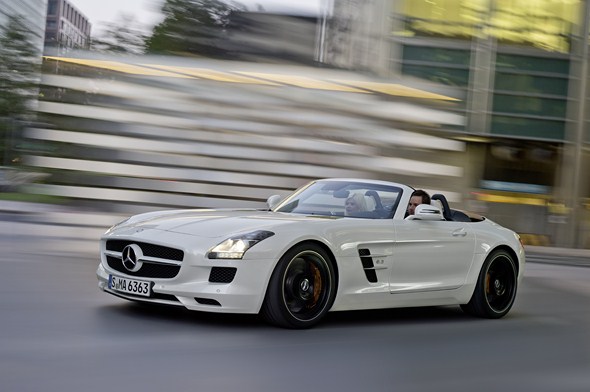 The M-Class won thanks to its characteristically distinctive SUV design and its variable interior with high wellness factor. The open-top SLS AMG Roadster, meanwhile, owes its victory to its exciting lines, which are reminiscent of the legendary 300 SL from the 1950s. 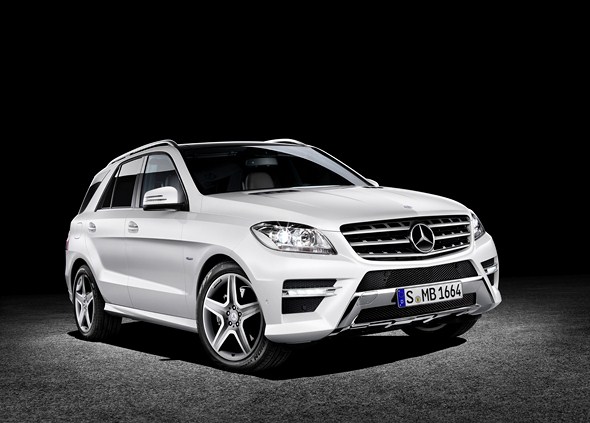 With the Mercedes-Benz Concept A-CLASS, the jury acknowledged the birth of a new vehicle generation which provides a glimpse of the expressive design of the future A-Class. 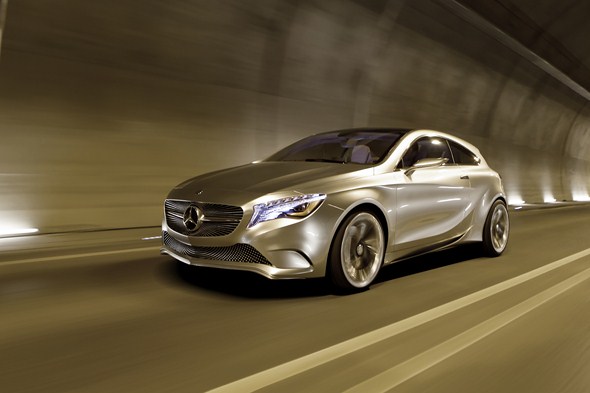 As an overall concept, the trend-setting developments achieved by the automotive brand smart in the field of electric mobility also received the coveted “iF product design award 2012”.

For its innovative e-mobility concept, smart created one-off vehicles such as the open-top smart forspeed, the smart e-scooter and also the smart e-bike, which is to be incorporated into the smart product line this year.

B 180 produces 16 percent less CO2 emissions than its predecessor