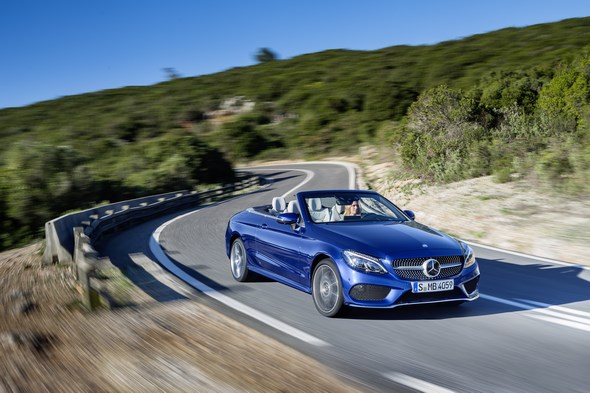 Unit sales in the first quarter reached a new high of 483,487 vehicles (+12.6%). New records were set in Europe and the Asia-Pacific region last month.

Stuttgart – Mercedes-Benz increased its unit sales in March by 8.4% to 198,921 vehicles. More cars were handed over to customers than ever before in one month.

The Stuttgart based company with the three-pointed star also achieved the best first quarter in its history with total sales of 483,487 units (+12.6%).

Ola Källenius, Member of the Board of Management of Daimler AG responsible for Mercedes-Benz Cars Marketing & Sales: “Mercedes-Benz posted the strongest unit sales in the company’s history in March.

And we remain on track. We have just presented two new vehicles without predecessors: the C-Class Cabriolet and the GLC Coupé.” 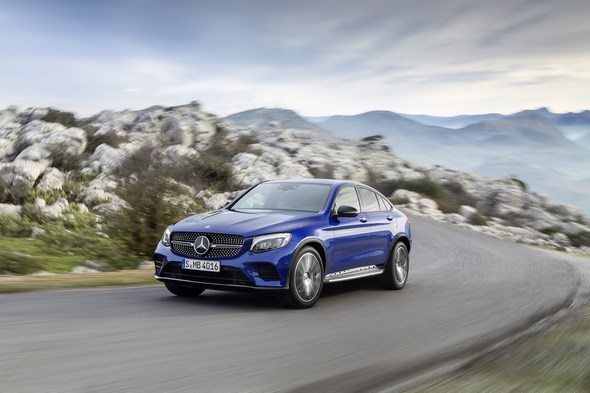 Mercedes-Benz was the market leader among the premium manufacturers in Portugal in March.

In the Asia-Pacific region, 63,888 customers took delivery of their car with the three-pointed star in March.

Unit sales thus increased by 17.9% compared with the prior-year month. In China, 38,133 units were sold in the third month of the year, an increase of 26.6%. New records were achieved for unit sales in March and in the first quarter in China, South Korea, Australia and Taiwan.

In Japan, Australia and Taiwan, Mercedes-Benz maintained its market leadership among the premium manufacturers in March.

Mercedes-Benz sales in the NAFTA region totalled 32,856 units in March. In the USA, the Stuttgart based company with the three-pointed star handed over 28,164 vehicles to customers.

In Canada and Mexico, Mercedes-Benz achieved new records for unit sales last month. Mercedes-Benz maintained its position as the market leased among the premium manufacturers in March.

Mercedes-Benz achieved growth in unit sales of 21.9% for its compact cars compared with the prior-year month: in March, 66,930 customers took delivery of their new A- or B-Class, CLA, CLA Shooting Brake or GLA, a new record.

More than 150,000 compact cars were sold in the first quarter (+25.8%). At the New York International Auto Show, the CLA Facelift was presented for the first time.

Unit sales of C-Class Saloon and Estate surpassed 40,000 units in March. The C-Class segment is being strengthened with the new C-Class Cabriolet.

It debuted at the Geneva Motor Show and is the new entry model into the cabriolet world of Mercedes-Benz.

The new E-Class Saloon will be in the dealerships’ showrooms as of April 9.

The S-Class maintained its position as the world’s best-selling luxury saloon also in the first quarter of this year.

The SUVs continue to contribute to the growth of Mercedes-Benz. In March, 62,595 customers worldwide received their new SUV (+44.4%), more than ever before.

Growth in March was particularly strong in China, the USA, Germany and Great Britain. The SUV family will be expanded with the new GLC Coupé, which recently had its world premiere at the New York International Auto Show.

Unit sales of the smart fortwo and the smart forfour reached to a total of 16,114 cars in March, an increase of 34.5%.

That was more of the city car than had ever been sold before in the month of March. Demand was especially strong in Italy and Great Britain; unit sales nearly doubled in both countries.

The new smart convertible became available from dealerships on time for the start of spring.

Environmental Certificate for the new E-Class