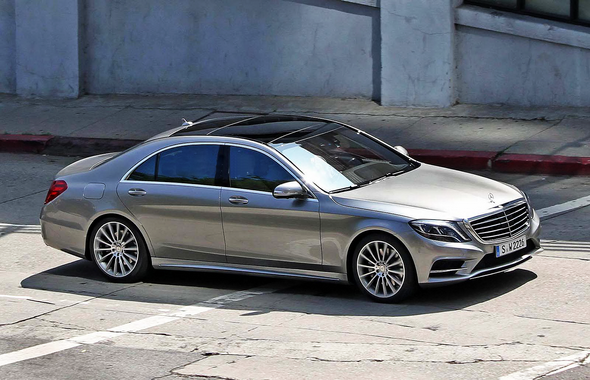 Stuttgart – The Mercedes-Benz S-Class is a byword for luxury, comfort, and driving safety. Because of that, this family of model series has had an enduring impact on the reputation of the brand. Its long and distinguished history stretches back to the beginning of the 20th century.

The great tradition of the S-Class follows the philosophy of a car that has always responded fully to the trends and demands of its time. These responses have come in the form of innovative technology and pioneering safety systems as well as solutions for greater comfort.

It is these strengths that enable each generation of the S-Class to set new standards in vehicle development and that make this model series the epitome of automotive engineering.

The sales figures speak for themselves: more than 3.5 million S-Class saloons have been sold since 1951, making this the world’s most successful vehicle in the high-end, luxury segment. 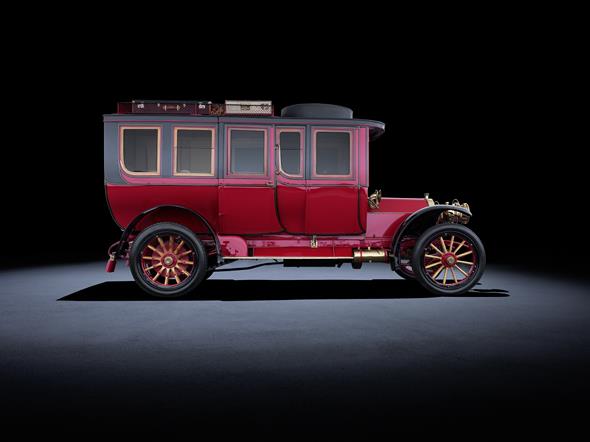 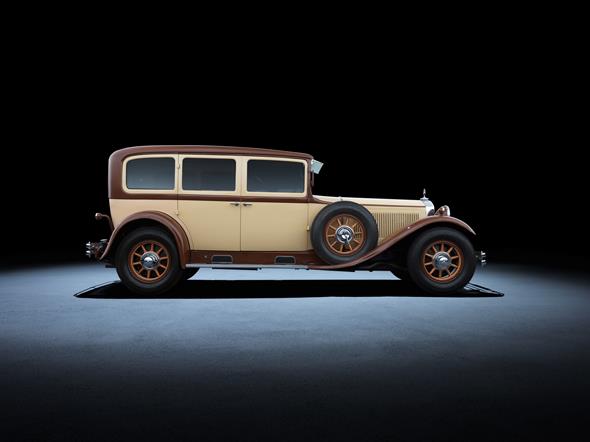 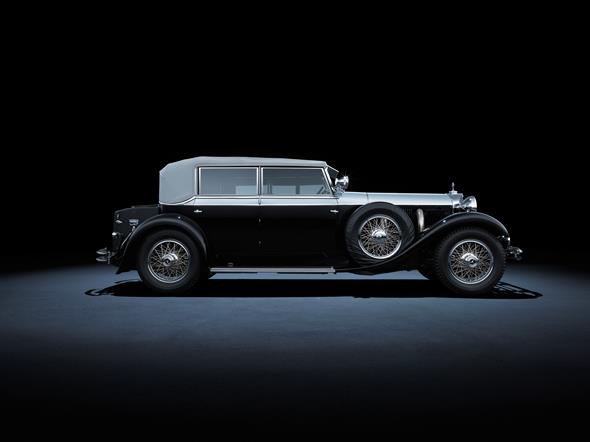 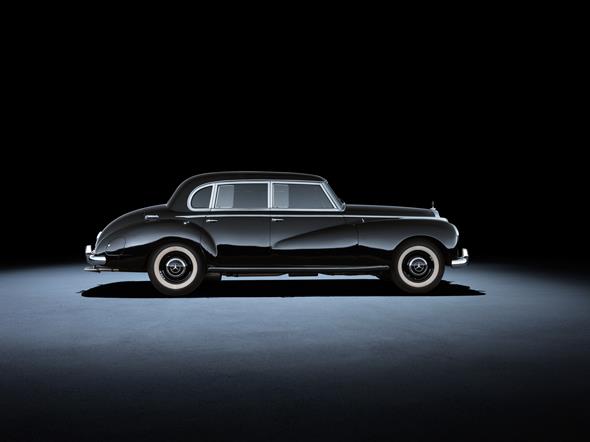 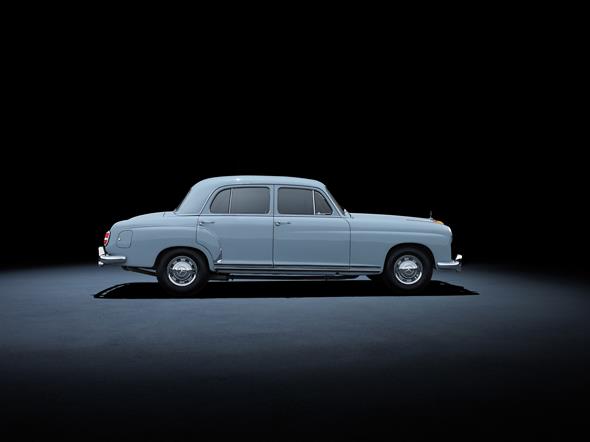 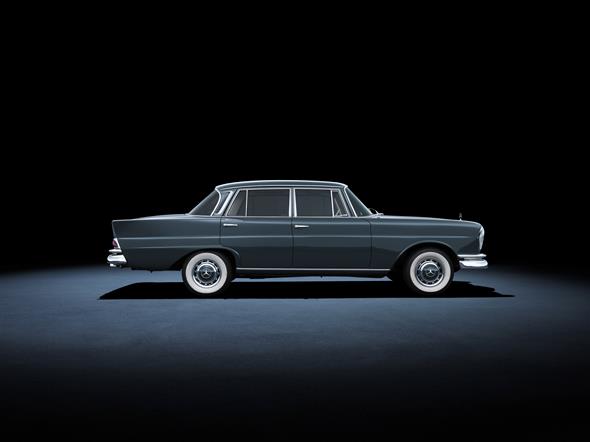 The direct ancestral line of the S-Class began in 1951, when Mercedes-Benz returned to the high-end segment for the first time since the end of the Second World War with the 220 model (W 187).

Launched at the same time, the prestigious Mercedes 300 (W 186) was the largest and fastest car in series production in Germany and the yardstick by which other luxury vehicles were measured. It became known as the “Adenauer Mercedes” because it was the favourite official car of German chancellor Konrad Adenauer.

The next generation of the S-Class followed in 1954: the model 220 (W 180) was the first Mercedes-Benz six-cylinder car to feature a unitised body design. Its ultra-modern “pontoon” body offered previously unheard of levels of comfort.

The single-joint swing axle, which had a low pivot point and had been developed for the Mercedes racing cars, ensured first-class handling. 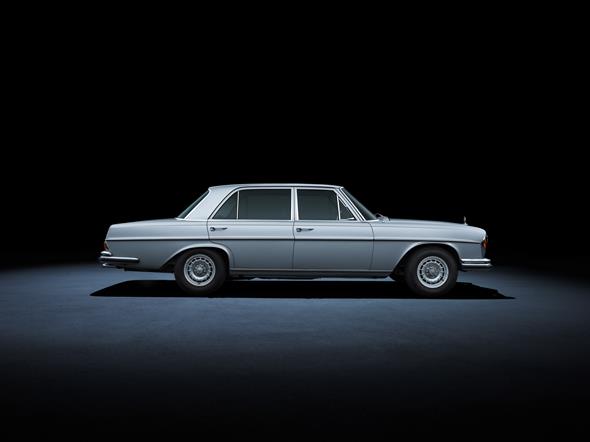 The “tailfin” models introduced in 1959 earned their nickname from the understated sight lines adorning the rear wings. The 111/112 model series represented a milestone in automotive history, as this was the first time that Béla Barényi’s safety shell had been put into service in a series-production car.

In 1963, Mercedes-Benz launched the prestigious 600 model (W 100) which followed in the tradition of the Super Mercedes. This exclusive, top-of-the-range vehicle was available as a limousine with either a standard, or long wheelbase, or as a landaulet. Its extensive appointments reflected the pinnacle of what was technologically possible at the time.

The timelessly elegant saloons of the 108/109 model series – the successor to the “tailfins” – made their debut in 1965. A highlight of this S‑Class generation was the 300 SEL 6.3 model that appeared in 1968. This top-of-the-range vehicle used the same powerful V8 engine as the model 600 and delivered performance on a par with sports cars. 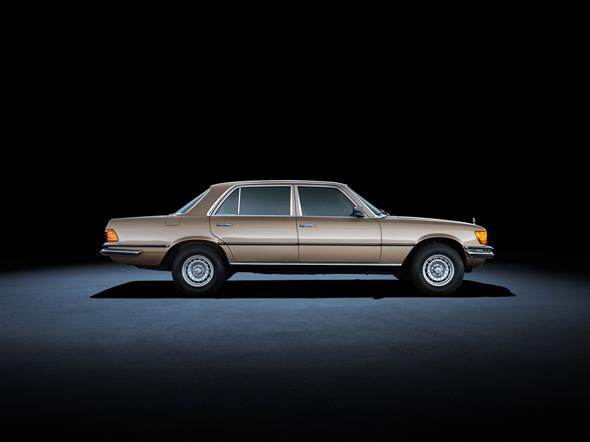 In 1972, the 116 model series set new standards with its modern design and extensive comfort and safety features. It was the first model series to officially be called the S-Class, though the letter S had long been used internally by Mercedes-Benz as a designation for high-end vehicles. 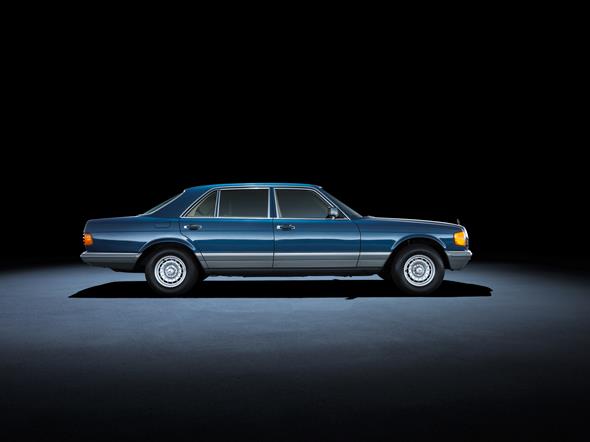 Launched in 1979, the 126 model series had a clean, modern design that did away with the traditional chrome bumpers in favour of plastic ones. The 126 model series raised the bar with regard to aerodynamics, driving comfort, and safety. The air bag, for example, made its debut in this model series in 1981, as did the front passenger air bag in 1988. 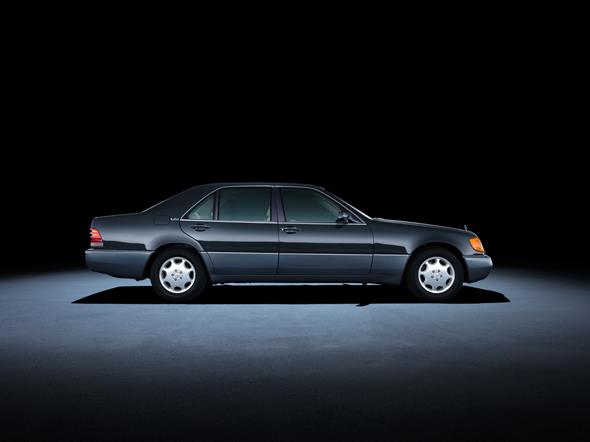 Introduced by Mercedes-Benz in 1991, the S-Class of the 140 model series delivered the maximum in comfort and performance. The 600 SE and 600 SEL were the first Mercedes-Benz saloons to be powered by a V12 engine. In 1995, the ESP® Electronic Stability Program was fitted as standard in the V12 versions – a world first. 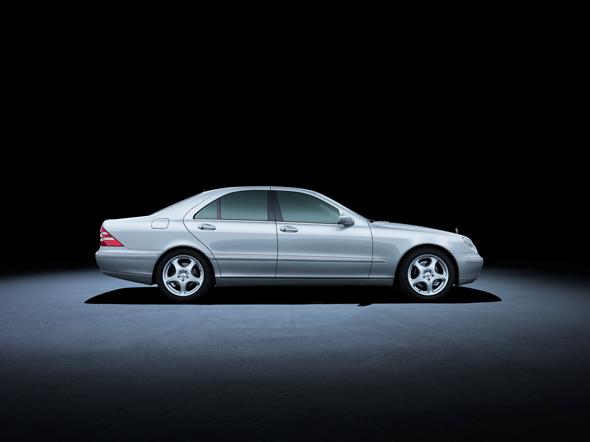 In 1998, the S-Class 220 model series arrived on the market as the flagship vehicle for Mercedes-Benz’s new product strategy. It was marked by a much leaner design than its predecessor. 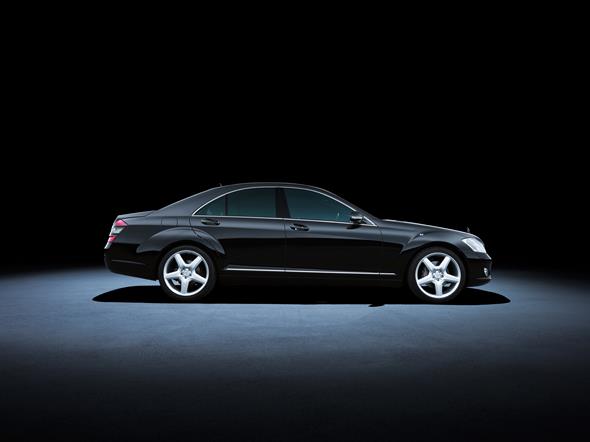 In 2005, Mercedes-Benz introduced its integral safety concept in the 221 model series of S-Class. By incorporating all elements of active and passive safety, this S-Class has brought Mercedes-Benz a significant step closer to the vision of safe, accident-free driving.

In 2009, the 221 model series became the first luxury Mercedes-Benz model to feature a hybrid drive – at the same time, the S 400 HYBRID became the first series-production car to be fitted with a lithium-ion battery.

A history of automotive excellence

The exclusive tradition of the Mercedes-Benz S-Class dates right back to the beginning of the 20th century. Since that time, the range of products offered by Mercedes and Benz – Mercedes-Benz from 1926 – has always featured outstanding models in the high-end and luxury bracket.

They are representative of an innovative, visionary approach to automotive engineering that shapes vehicle development as a whole. Mercedes-Benz is taking this long-established tradition into the future with the S-Class generation of 2013.

Did you already know?

The history of the S-Class is the focus of a special exhibition at the Mercedes-Benz Museum, running from 18 June to 3 November 2013.

Triple victory in the 2013 Design Trophy