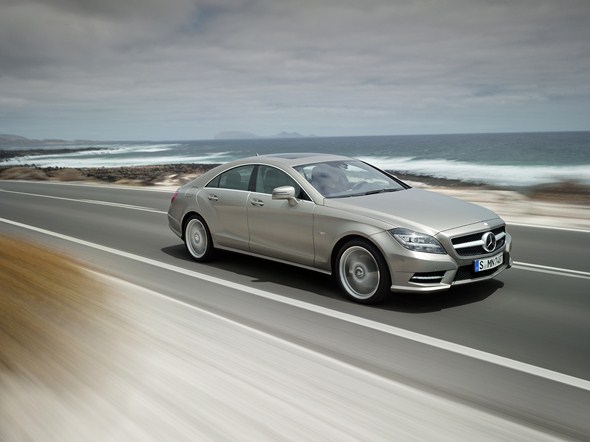 Stuttgart – The Mercedes-Benz CLS, the SLS AMG Roadster and the various models in the C-Class are the most attractive vehicles in their respective classes. Furthermore, the legendary 300 SL Gullwing of the 1950s has earned the right to be called a design icon of recent decades. Such were the results of a survey of readers undertaken by leading German motoring magazine “auto motor und sport”.

22,916 readers submitted votes in this year’s Autonis design awards, which are made each year by “auto motor und sport” to honour the most beautiful new cars. The survey’s only criterion is to establish which car readers find the most visually appealing.

The clear winners in the medium-size category, with more than two thirds of all readers’ votes, were the Mercedes-Benz C-Class and the coupé of the same model family. Readers showed themselves impressed by the dynamic design of the new generation C-Class. This was especially true in the case of the C-Class coupé, with its classic coupé proportions.

In the luxury segment, the magazine’s very percipient readers voted the Mercedes-Benz CLS four-door coupé into first place in the beauty contest. Like its predecessor, the new version of the CLS offers a very convincing package of captivating design and refined sportiness. 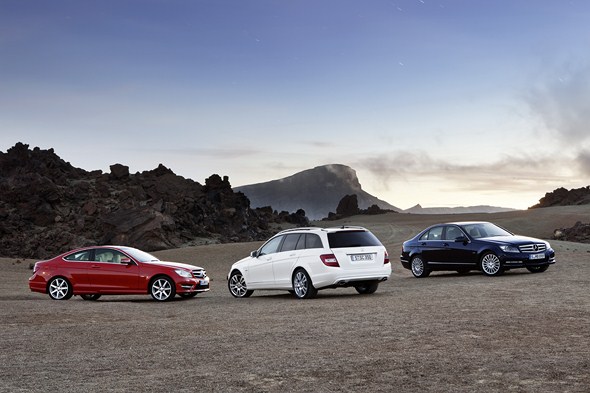 When it came to the cabriolets, the Mercedes-Benz SLS AMG Roadster was the car that found most favour with readers. The open version of the super sports car features the same technical highlights as the coupé model with gullwing doors that caused such a stir in this same competition back in 2009. 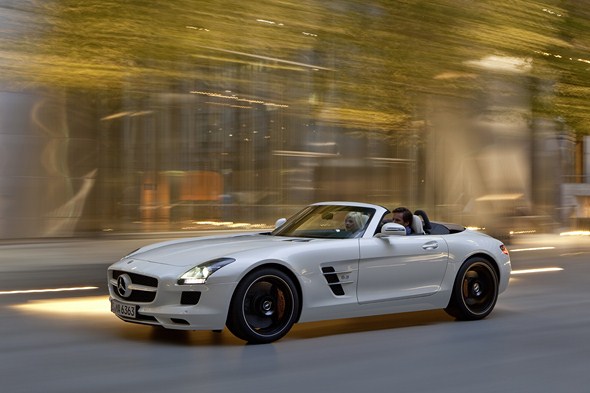 Even after almost 60 years, eyes light up when one of the legendary 300 SL models appears on the scene – Gullwing or Roadster, the effect is the same. This reaction serves to underline the longevity of the car’s stunning design. It also underpins “auto motor und sport” readers’ decision to award the title of “Design icon of recent decades” to the 300 SL – a “lifetime achievement award”, as it were.

Watch out for Elite cars leasing