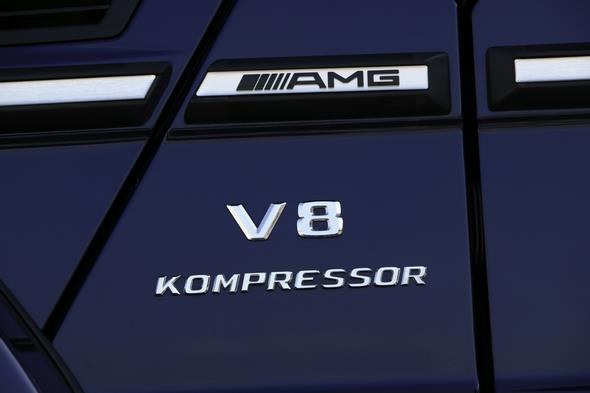 The supercharger of the 2.0-litre and 2.3-litre engines e.g. in the E-Class (W210) or the SLK (R170) is located between the air cleaner and the intake manifold.It is driven directly by the crankshaft by means of a separate poly-V-belt. 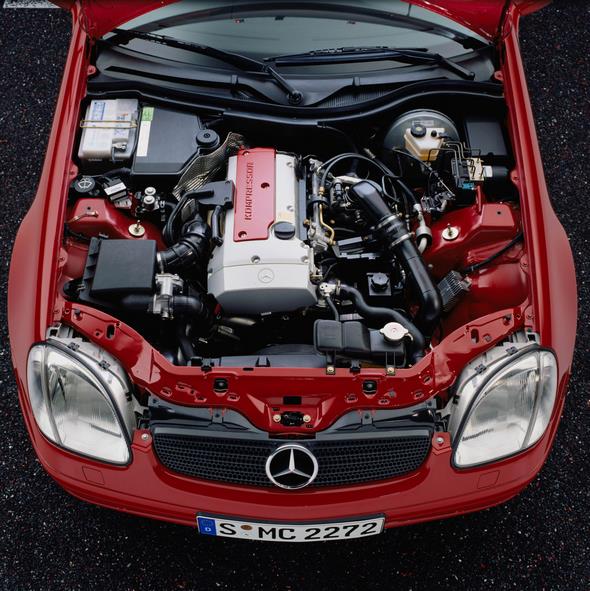 The belt-driven supercharger functions as a type of fan which produces pressure back in the intake system. 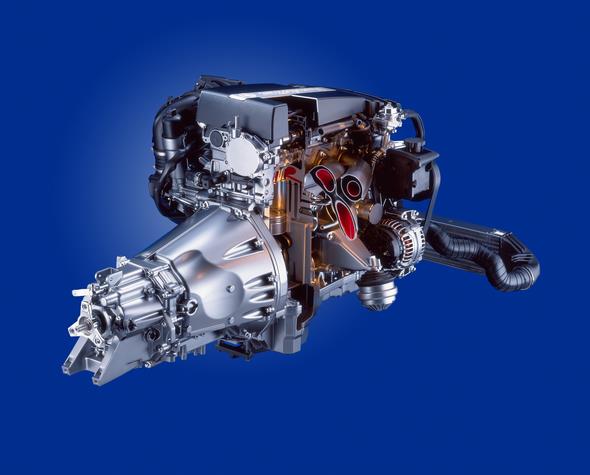 It does this by compressing the incoming air which then quickly exceeds the engine’s normal intake capacity; this creates a build-up of air which then becomes tightly compressed before it has even reached the cylinders. 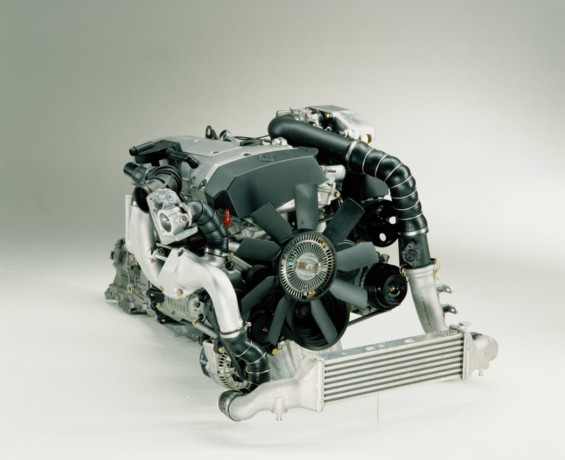 This generates the so-called boost pressure, one of the fundamental criteria for more efficient cylinder charging and more effective engine aspiration. 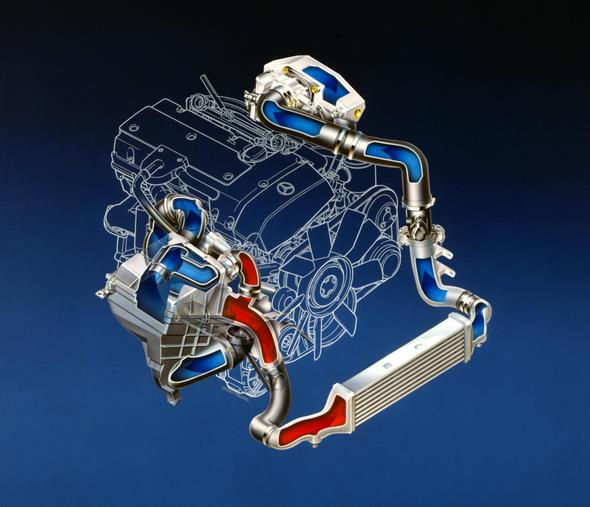 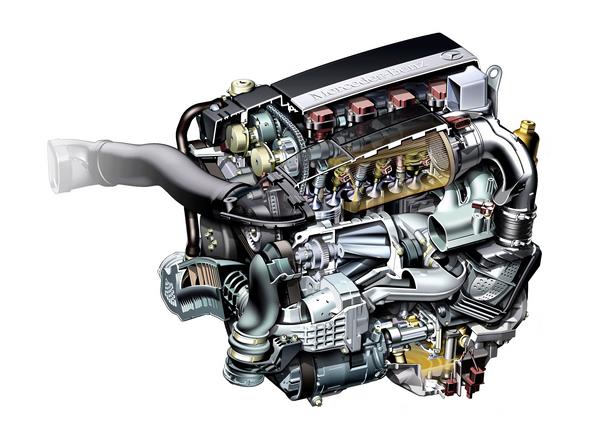 And what’s more, thanks to the belt-driven supercharger, the engine succeeds in combining the torque characteristics of a six-cylinder engine with the fuel economy of a four-cylinder engine. 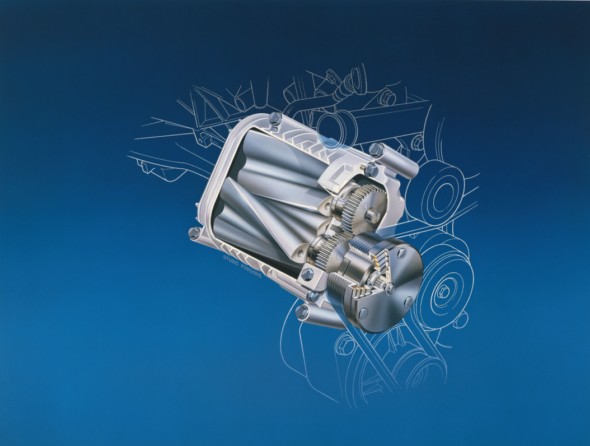 Together with specialists from the Eaton company, Mercedes engineers have redeveloped the belt-driven supercharger and made numerous improvements to it. 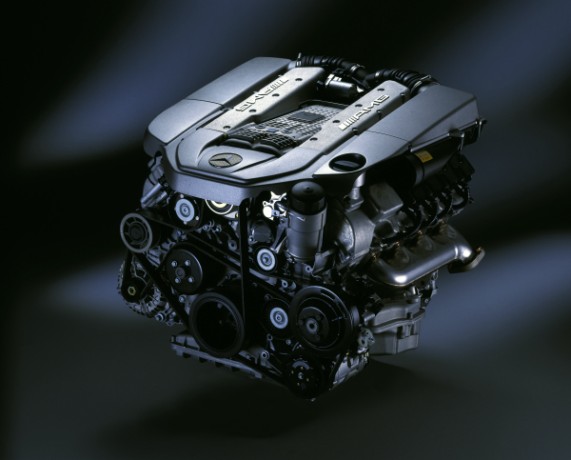 These include, for instance, a special plastic coating on both of the three-blade rotors inside the oval supercharger housing, which are offset by 60 degrees and rotate at speeds of up to 14,000 rpm without making contact with each other. 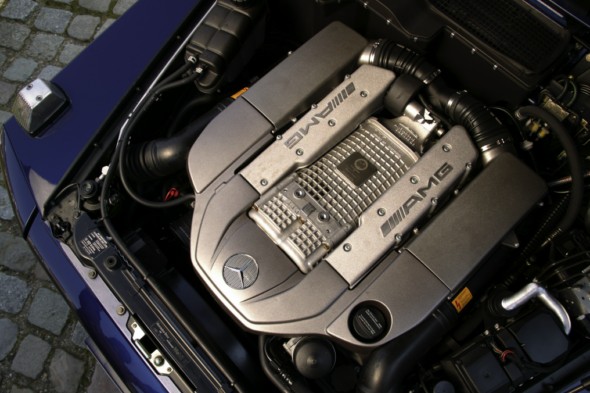 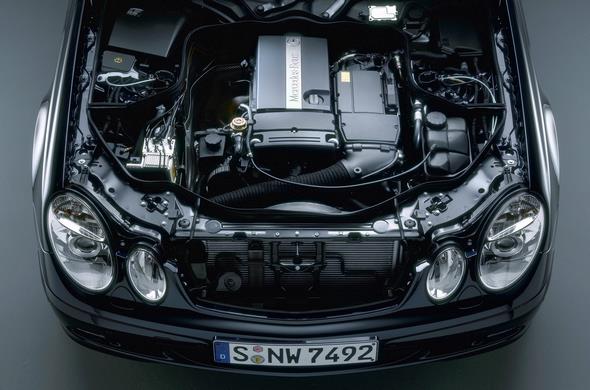 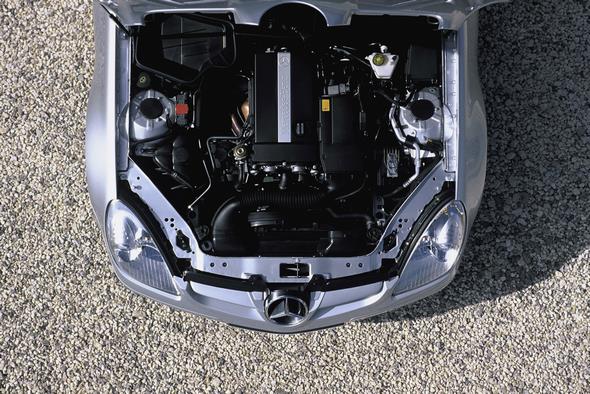 CL-Class 2003: The most important facelift measures