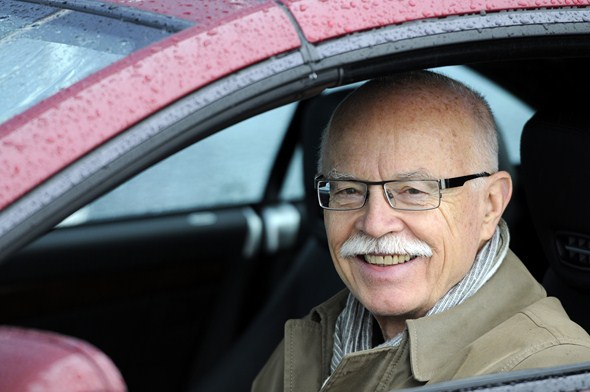 In the course of his career as an engineer, Frank Knothe has worked on numerous Mercedes-Benz passenger-car model series. He directed the development of the SL and SLK model series and also worked on the SLR. He retired in 2006.

Dresden-born Frank Knothe studied at the Technical University in Karlsruhe, graduating as an engineer in 1966. That same year he began to work at Daimler-Benz AG. He was particularly interested in fluid-flow machines; that he ended up not just working with cars, but with sports cars in particular, exerted a strong influence on his professional life right up to the end of his active career. 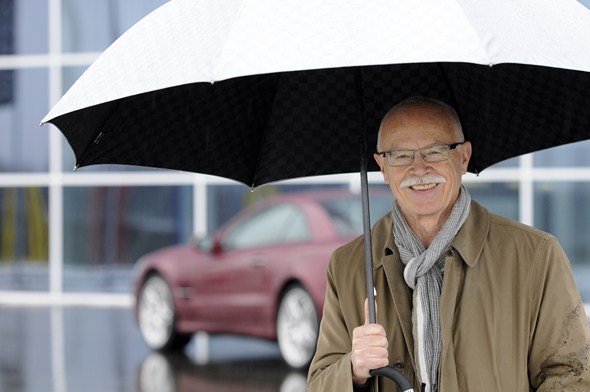 His first contact with the SL series was in the late sixties with the installation of the M 130 2.8-litre injection engine in the W 113‑series SL (the “Pagoda”), a change that caused it to mutate from 250 SL to 280 SL. At this time he frequently met the almost legendary Head of Passenger Cars Development, Rudolf Uhlenhaut – a boss who Knothe recognises had a gift for evaluating motor cars and whom he describes as a brilliant engineer, yet wholly unpretentious in his manner. 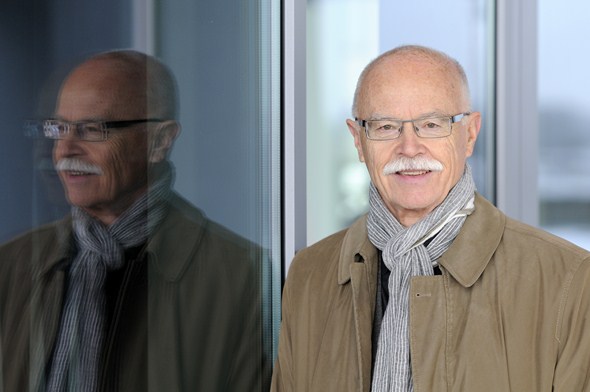 Work on four generations of the SL and at the start of the fifth was always one of Knothe’s core tasks, apart from his responsibilities for other model series such as the S-Class and, from the early 1990s, the SLK, too. It thus comes as no surprise that Knothe always vehemently objected to the notion that the SL was a two-seater cabriolet. For him the SL was always a dynamic roadster combining high emotive appeal with long-distance comfort. 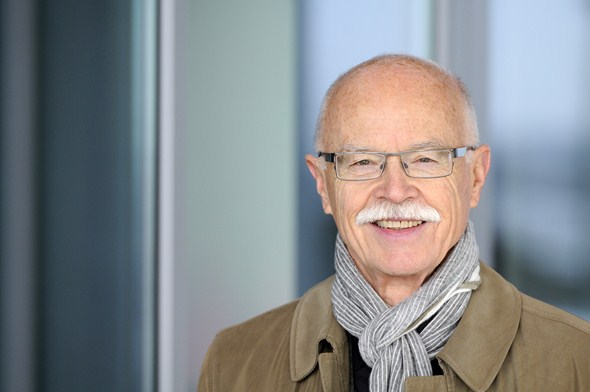 Knothe sees the development of the R 230 series of the SL as the most interesting and successful of the projects for which he was responsible. This series was launched in 2001 and continued until 2011.

Having been able to successfully tackle the conflict of objectives arising from the requirements of the specification document, e.g. improvement of spatial and seating conditions as well as enhanced bodywork rigidity combined with simultaneous weight reduction and improvement of the car’s handling dynamics – is something that gave Knothe a lasting feeling of satisfaction and happiness. 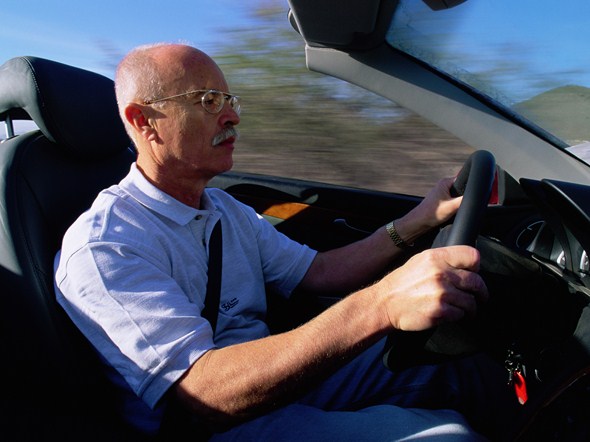 In addition to the already-mentioned requirements, a further increased level of passive and active safety systems was also called for; this, however, was hard to provide as it was difficult to improve on the preceding model series (R 129 series, 1989 to 2001), which had already set new standards of passive safety.

Frank Knothe still remembers with pride “his” R 230 series, even though he never words it like that and always speaks of “us” when talking about his activities in his team. Until the end of his active career on 31 December 2006 he was Head of Development of the SL and SLK model series, after which he continued working on the Mercedes-Benz SLS AMG in an advisory role – a task that makes his bright eyes light up as he recalls. 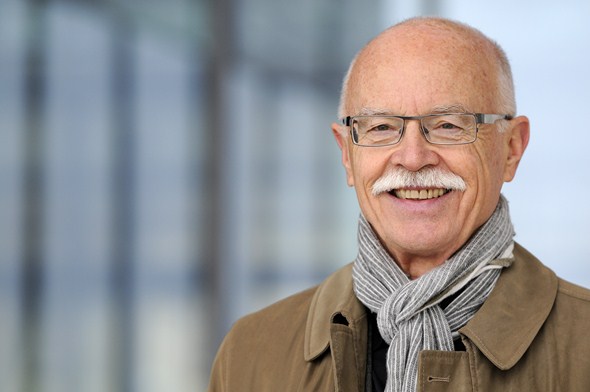 His fascination and enthusiasm for roadster driving, if possible open‑top, is shown by the presence in Knothe’s garage of a Mercedes-Benz 300 SL of the R 107 series (1971 to 1989) and an Austin-Healey 100/6 BN6, truly two opposites. But maybe not for Knothe, who managed to skilfully reconcile a great many apparent contradictions in the course of his career.

Some 23 percent less CO2 emissions over its life cycle, and efficiency class A+ rating

Efficiency class A, 115 g CO2/km. Saving the environment and your wallet: the Mercedes B 200 Natural Gas Drive