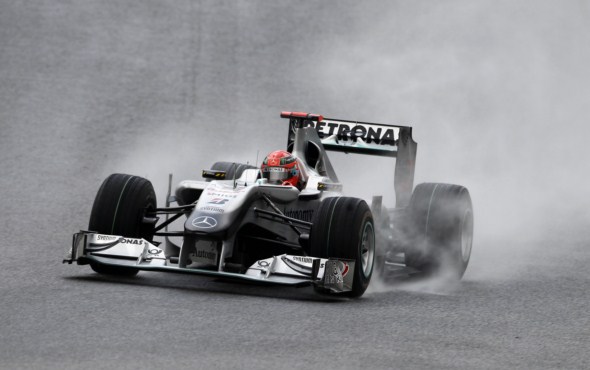 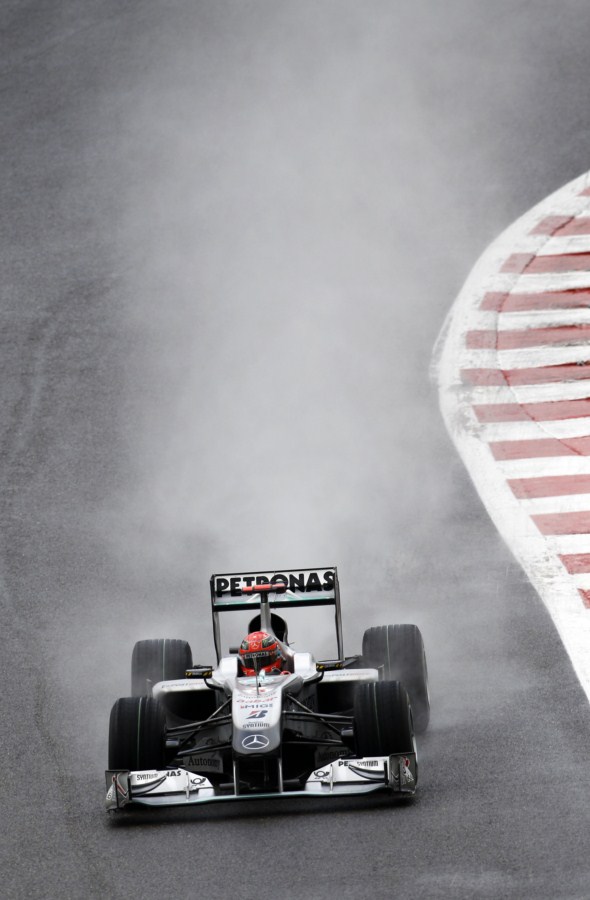 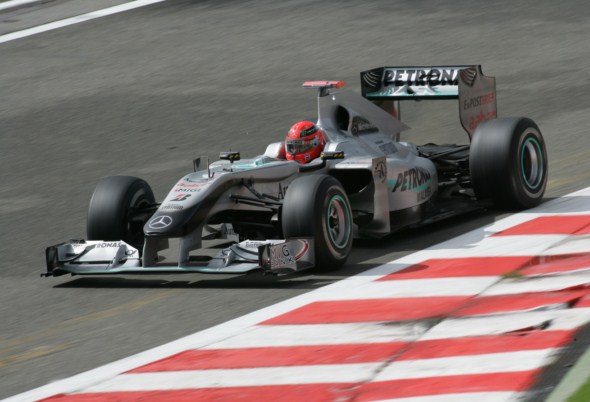 “What a pity as I would have liked to be in the top ten today obviously. I believe that we could have made it but unfortunately I had traffic on my last run so I could not push more at that point. Knowing I have to go back ten positions on the grid anyway makes me hope for mixed weather conditions tomorrow. This would at least bring some movement into the race which could work out in favour or against us. Let’s see what tomorrow afternoon will bring and what we can make out of it.” 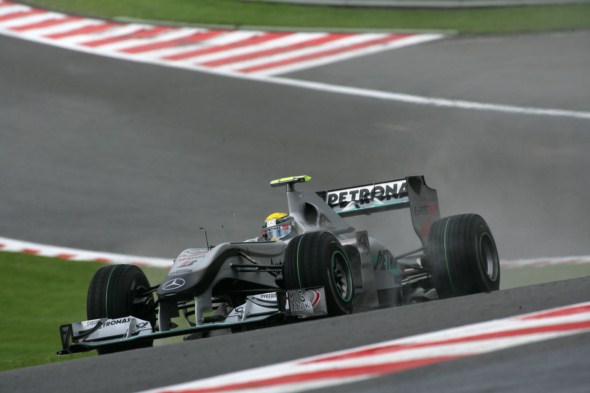 “It’s not been an ideal weekend so far and knowing that we have the five place gearbox penalty, we decided to go for more of a rain set-up as it would be our only chance in the race tomorrow. The car was generally lacking grip today but the main problem was that I had traffic on my fastest lap in Q2 with a driver staying in front of me on his in-lap for the last half of the lap. We’ll have to see what tomorrow brings but if it rains, then we are on the right set-up.” 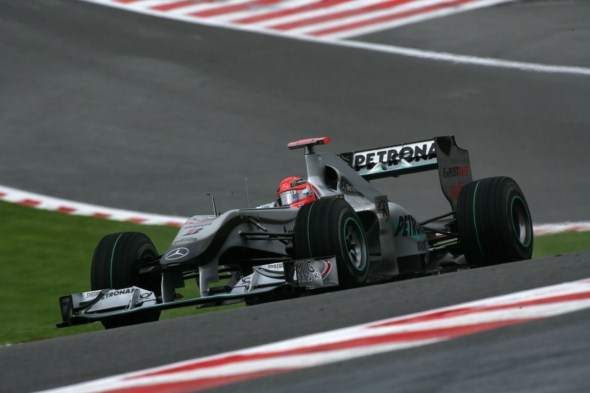 “It is obviously a difficult weekend for us with the problems that we have had with Michael being put back ten places and now the gearbox issue with Nico which has lost us five places. We didn’t look too bad in various parts of qualifying today and when we went out at the end of Q2, we had plenty of time for decent runs however we had a problem with a driver who was on his in-lap and holding our drivers up. Michael and Nico ended up missing out on Q3 by fractions of a second due to another driver which is frustrating.” 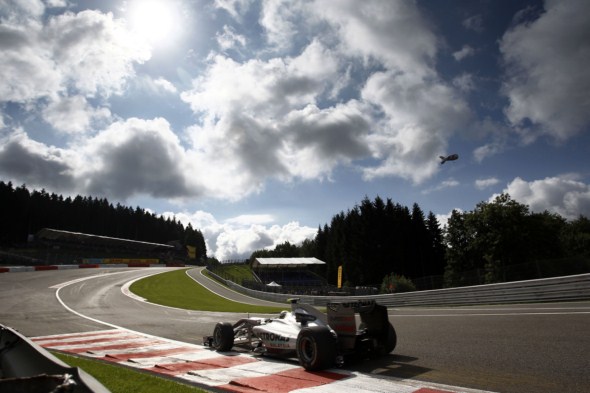 “Both Michael and Nico missed the top ten by about seven-hundredths today. In addition, we have been handicapped here from the outset with Michael’s 10 place and Nico’s five place grid penalty. Let’s hope the typical Spa weather lottery will help us to improve and go forward.”