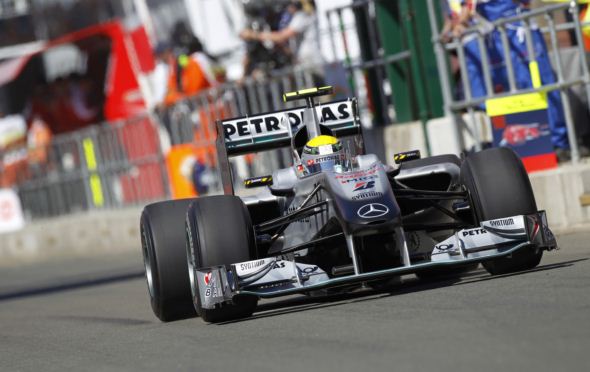 Nico Rosberg achieved his third podium finish of the season at the British Grand Prix today with an excellent drive from fifth position on the grid to take third place at the MERCEDES GP PETRONAS team’s home race at Silverstone.

After an early pit stop, Michael Schumacher was also looking in a strong position when a small mistake on his out lap cost him valuable time and he came home in ninth place at the chequered flag. 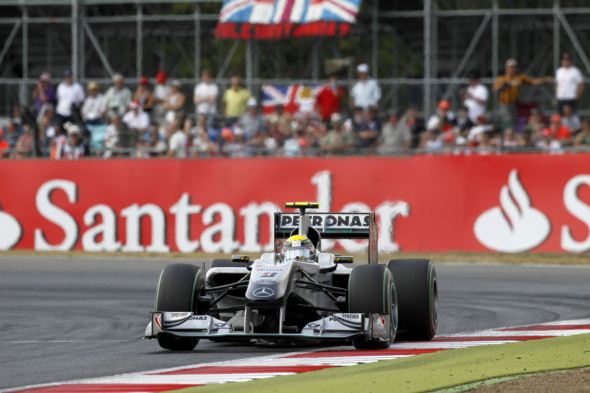 NICO ROSBERG
“I had a good start today and was happy to be up to fourth place by the end of the first lap. Robert was holding me up and with Fernando pushing hard behind, it wasn’t easy to maintain the place. Our strategy was really strong today so thanks to the guys on the pit wall for their efforts and keeping me out on the options. I had a great lap and with the quick pit stop, it was enough to get me out ahead of Robert, and that made the podium possible. It’s been a good effort from the team to turn our situation around after Valencia. We have made a step forward and analysed where we went wrong and to come away with a podium today is fantastic. It’s a real turnaround and I am confident that there is more to come from us.” 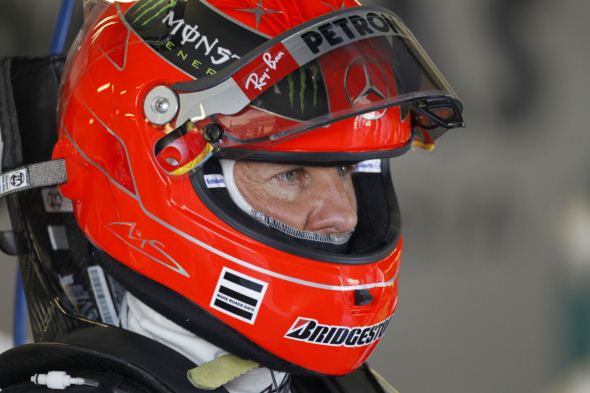 MICHAEL SCHUMACHER
“Again a race which I am not really happy about today. It was ok and seeing Nico on the podium is good for the team but my race was obviously less rewarding. I was in traffic for most of the race and did not really have a clear track. After the pit stop where I had to push really hard to make it in front of Rubens, I unfortunately made a mistake out of a slow corner which put me off the track. That cost me a lot of time plus two positions and that was it for today. We now look towards Hockenheim where we obviously will do everything to perform in the best possible way.” 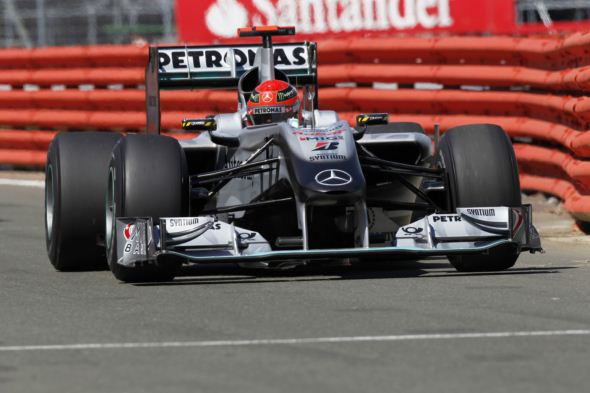 ROSS BRAWN
“That was a very good performance from Nico and the team today. Nico had a great race and we got the maximum out of the car with a strong start, good strategy and impressive driving. Nico pushed as hard as he needed to and produced some great laps at the crucial time so his race went perfectly. Michael also had a good start and his position was looking interesting. We made an early pit stop to put him in fresh air, as he told us the guys around him were holding him up, but unfortunately he made a mistake and lost the advantage that we were gaining from the early stop. When the others made their stops, they were out in front of him, and with some damage to the car, that was really his race. Overall we’ve done a respectable job this weekend and now we just have to find some more pace. We’re all looking forward to going back to the factory this evening with the trophy to see our team and their families.” 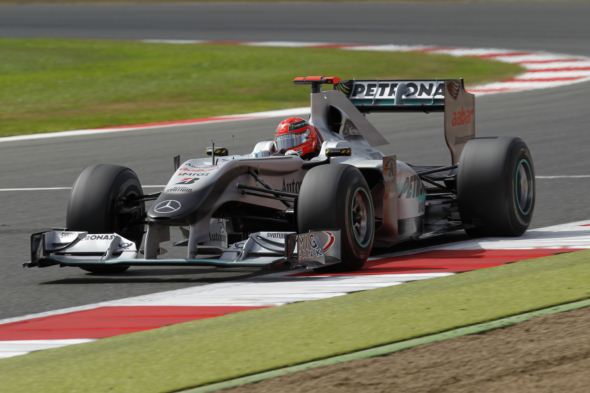 NORBERT HAUG
“A great race from Nico and the team. Starting from fifth position, Nico came home in third place to finish on the podium for the third time in the last eight races. Our performance this weekend looked better than a fortnight ago in Valencia. I am very happy that the team has achieved a podium finish at our home race and this fits perfectly with the BBQ that we have this evening with all our team members in Brackley. Starting from tenth place, Michael drove a committed race and brought home points. I am absolutely sure that we will see similar results to Nico’s podium today sooner rather than later for Michael.” 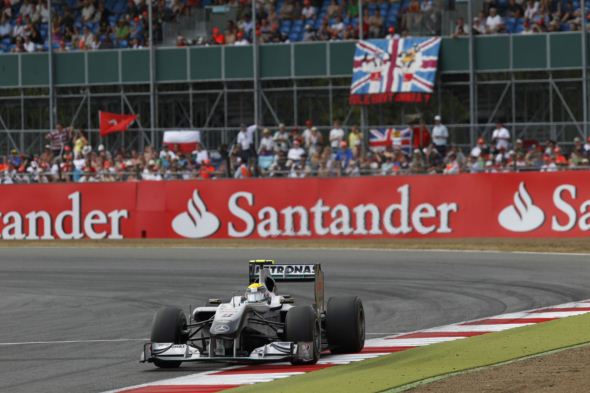 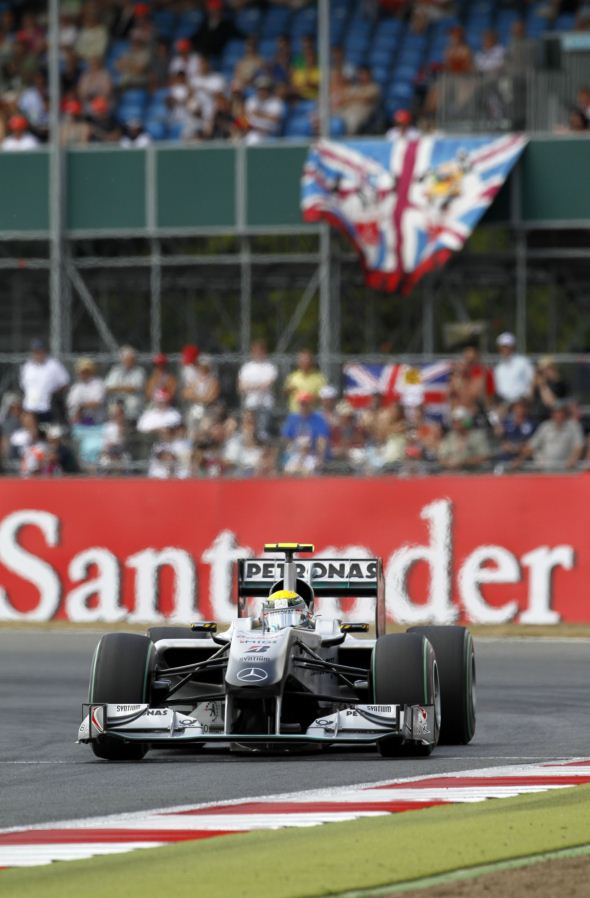 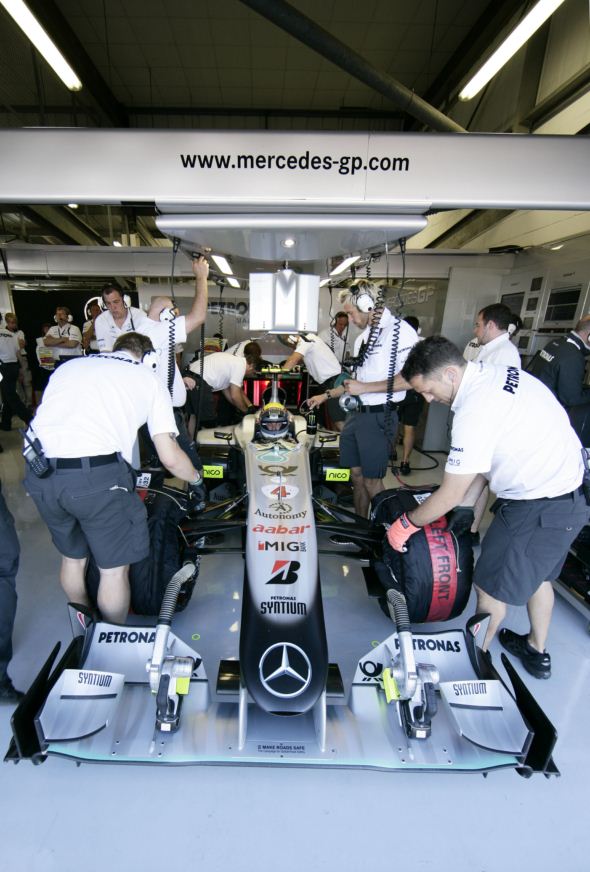 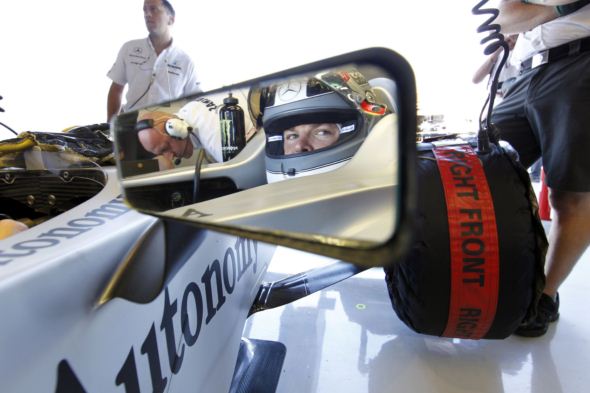